Talarn still keeps its fortified structure, in which the castle was at the highest point, to the east, and the streets extended to the walls, still visible in some towers or walls that have in the outside part the Raval street and the beginning of the Middle street (carrer del Mig),

The only remains of the castle are some structures located near the Castle square that may have been towers. The outline of the wall can still be seen, but at some points it is not clear as it is often hidden by the houses.

The porches in the houses and squares and the noble buildings with coats of arms that can be seen around Talarn, date from the 17th and 18th centuries, the times when the village got its current shape.

The parish is located on the southern area of the main square. Originally built in Romanesque style, it underwent several transformations during the Gothic and the Renaissance. 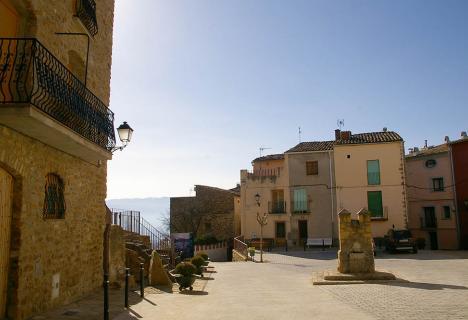 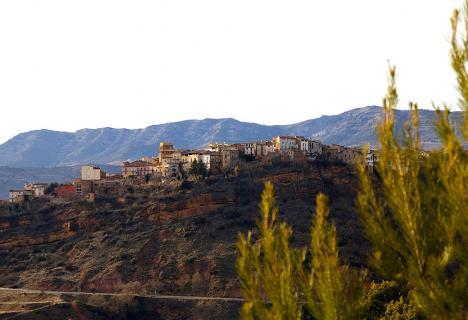 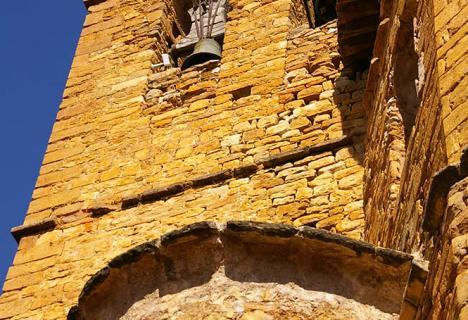 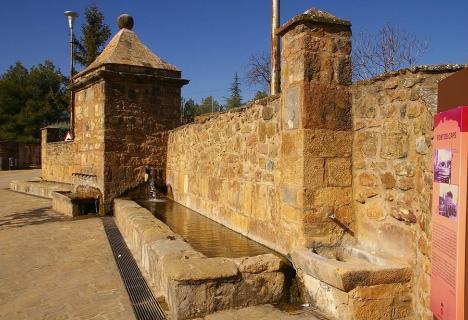 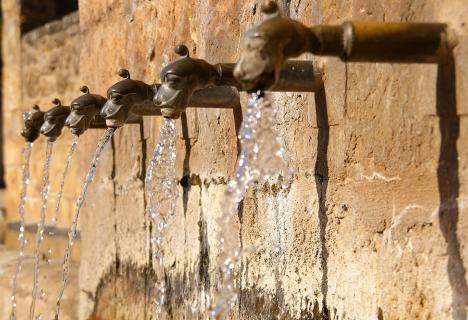 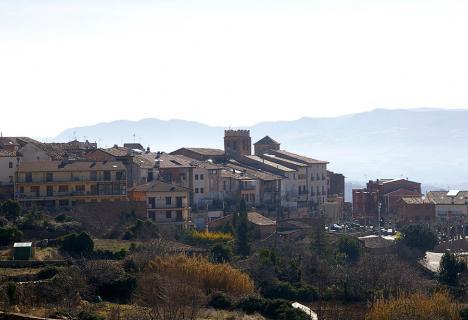 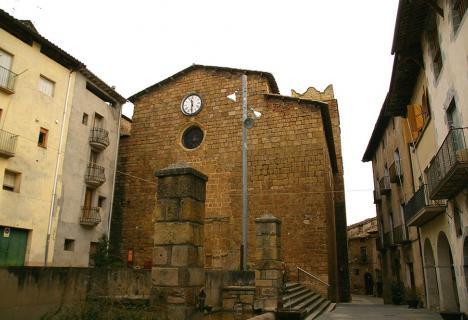 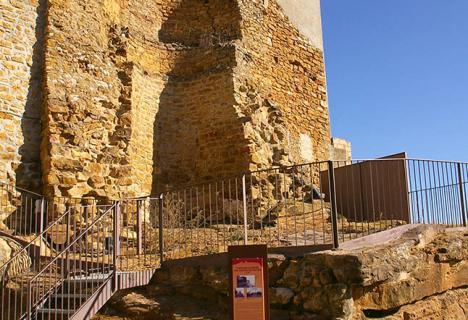 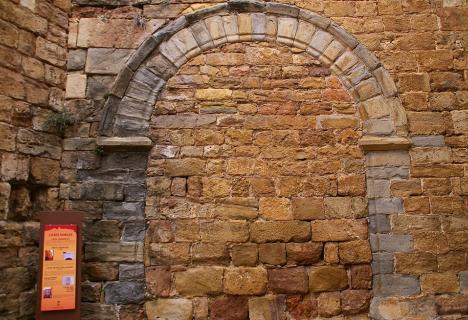