The municipality of Pobla de Segur is located in the confluence of the rivers Noguera Pallaresa and Flamisell.

La Pobla, often associated with the railway, has been traditionally seen as the crossroads and main entrance to the high valleys of the Pyrenees, as it is now to the neighbouring regions of Alta Ribagorça, Pallars Sobirà and Vall d'Aran. The medieval heritage can be seen in the streets of this town, which was closed by two gates until the 18th century. The suburbs of Fossar Vell and carrer d'Oran were built during the modern period and were finally incorporated to the growing town in the 19th and 20th centuries. Despite its roots being, as in the rest of the region, agriculture and animal husbandry, it is nowadays based as well in retail, services and tourism. Do not miss the  Raiers festival, where river rafters descend the Noguera Pallaresa with rafts built following traditional techniques, from the Llania dam to Pont de Claverol. This festival was declared a Traditional Festival of National Interest in 2002.

La Pobla de Segur has also some Art Nouveau buildings, the most interesting being Casa Mauri, which houses the City Council, and the Tourist Office.

The municipality of la Pobla de Segur includes, besides this town, some other small villages with an interesting heritage in their streets, such as Gramuntill, Montsor, Puimanyons or Sant Joan de Vinyafrescal, some of them uninhabited nowadays. You can also visit the Benedictine cave monastery of Sant Pere de les Maleses. 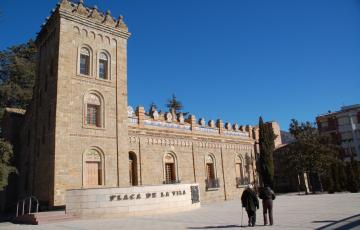 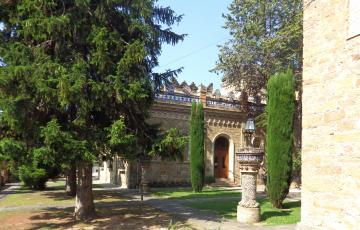 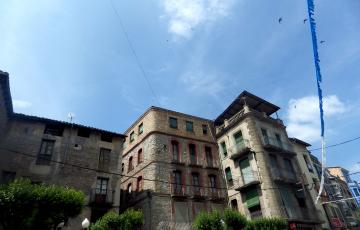 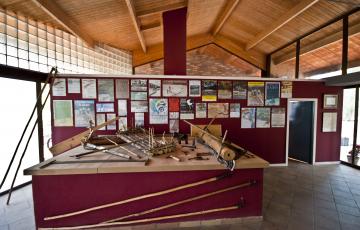 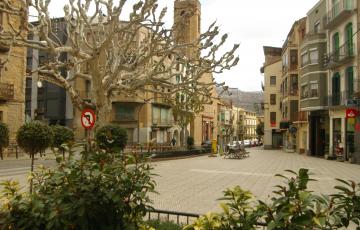 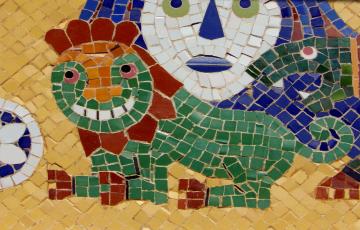