Salàs has been historically an important village in the region, in the 14th century it was already authorised to celebrate an annual cattle fair which has been a reference throughout the centuries. Nowadays, this fair has become the Remembrance Day of the Salàs Fair in the beginning of November.

Salàs de Pallars has kept its medieval features and still conserves three gates from this period. Nowadays, thanks to the work carried out to valorise its historical and ethnological heritage, Salàs has a remarkable exhibition of museum-shops, which reproduce the atmosphere in shops as they were in the past.

You can also go hiking or cycling along the signposted itineraries and visit the small village of Sensui, the abandoned Mas de Balust with the church of Sant Martí, the remains of the old church of Sant Pere, the hermitages of Sant Roc, Sant Cebrià, Sant Pere Màrtir and the old shrine of Sant Climent. 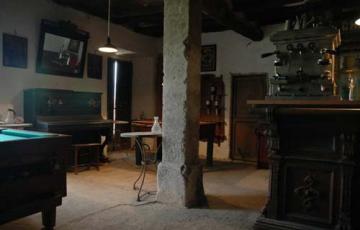 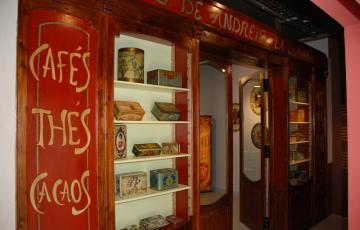 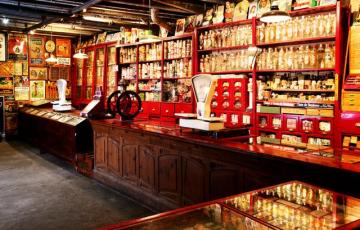 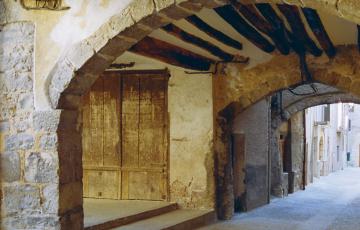 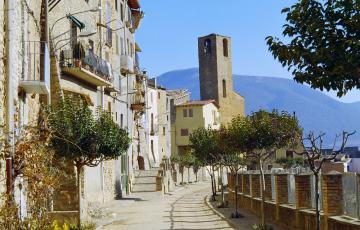