This hermitage is located to the north of the . It is a Romanesque building with a single nave, semicircular apse and bell gable, well conserved. The Romanesque sculpture of Mare de Déu de la Plana is a polychrome carving and is kept in a private house.

Evidences suggest that the church was built in two periods, not far away in time, the first of them corresponding to the north and west walls around the half of the 11th century.

In February 2010, a rock slid and damaged considerably the apse. This fact brought to light some original parts of the Romanesque picture above the altar and the apse wall, around the window. 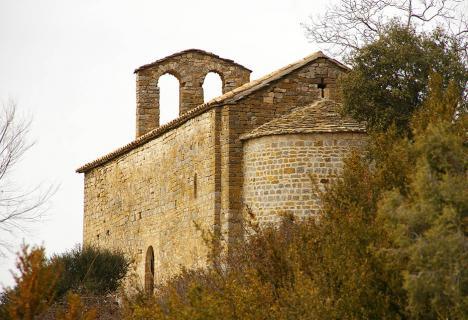 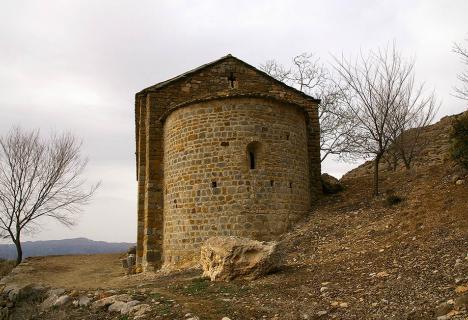 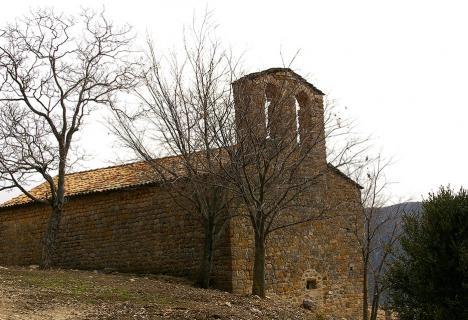