This is a single nave building with a semicircular apse with transept, in whose arms there are two more apsisioles. The main feature of this building is a gallery of round arches opened in the inner wall of the façade and accessible from two spiral stairs opened at both sides of the façade. Another  remarkable element is its portal which according to its style can be dated between 1150 and 1160. It has a rich assortment of iconic representation that has led to all kind of interpretations.

Documented from 1107, when it appears as recipient of a donation. At the same time, there was a canons community in the , linked with the collegiate church in Sant Pere d'Àger. That community moved to Covet around 1092, when the building of the current church started, breaking its ties with Àger and laying under the Urgell Bishop jurisdiction. It is uncertain when the community disappeared, but it no longer existed in 1315, when it was already a simple parish 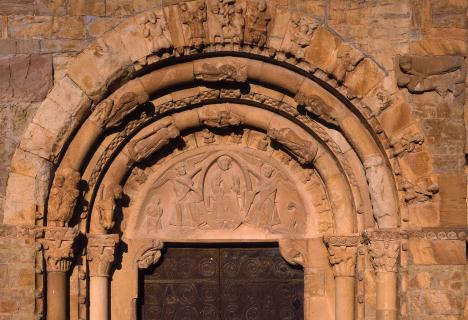 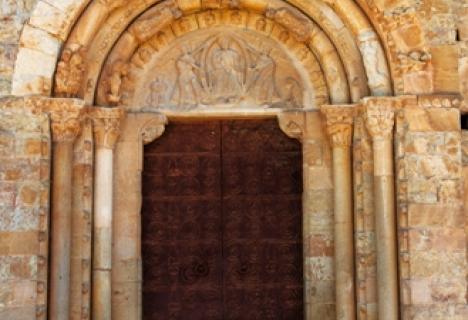 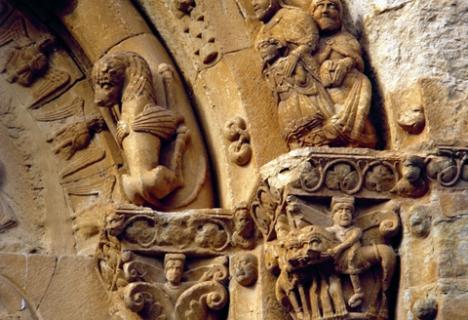